What happens when a convicted pedophile is allowed by courts to keep a surrogate daughter? 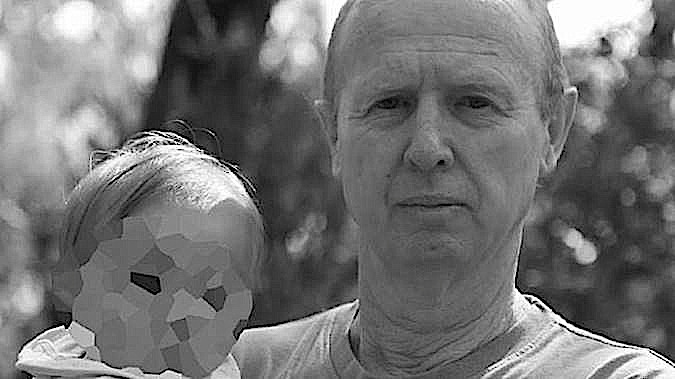 Australian couple David Farnell and Wenyu Li sparked an international furor in 2014 when they were accused of leaving behind their surrogate son in Thailand, who had Down Syndrome, and returning home with his healthy twin surrogate sister, Pipah. When ultrasound results seven months into the surrogate pregnancy indicated that Ms Pattaramon, the surrogate, was carrying twins and that one of the twins, a boy, had Down syndrome, Farnell and Li requested that she abort him, and said that they would keep only his twin sister. Ms Pattharamon refused, and instead opted to raise the boy on her own.

Ms.Pattaramon tried to get Pipah back the following year after learning that Farnell was a convicted child sex offender. “I am very worried about my baby girl, “ she said. “I need help from anyone who can bring my girl back to me as soon as possible. This news makes me sick. I will take care of my twin babies. I will not give her or him to any family that wants a baby.”

Farnell was imprisoned in the late 1990s for sexually molesting two girls under the age of ten, and was sentenced to three years behind bars. While serving time for that crime, in 1998 he was charged with six counts of indecently dealing with a child under the age of thirteen and was convicted and sentenced again. At the sentencing, the judge was scathing in his remarks, stating that Farnell had 'robbed’ these young girls of their childhoods. Farnell was released from prison in 1999, after being charged with over 20 counts of child molestation.

Nevertheless, the Family Court of Western Australia ruled that Pipah could continue to live with the Farnells in the western city of Bunbury. The conditions that attached to Pipah remaining in their included Farnell not being left alone with Pipah, and the couple always keeping Western Australia’s Department for Child Protection informed of their address. The Court also ruled that Pipah must be read a photobook with age-appropriate language every three months that explained her father's offenses.

While family court proceedings are not usually published, the judge said he had made his judgment available as it was in the public interest. He also said the case “serves to highlight the dilemmas that arise when the reproductive capacities of women are turned into saleable commodities, with all the usual fallout when contracts go wrong”.

In response to the controversy, Thailand authorities banned surrogate babies from leaving the country with their parents. A law was also drafted making paid surrogacy a criminal offense in Thailand.